The aliya story of Terry Newman, 35 who made the move from London to Netanya in 2006.

Terry Newman, CEO of Isramarin, a company specializing in modular construction, was born in London, and lived in Egypt before moving to Israel.

“I decided to make aliya as a child, but realized that Israel was in the Middle East and not the Midwest of America, so I thought it important to learn about our neighbors before moving to Israel,” says the 35-year-old businessman, who today lives in Ramat Poleg, Netanya.

“It was a fascinating time [in Egypt],” he recalls. “Some of my neighbors knew I was Jewish, some didn’t. On Friday nights I would go to the Israeli ambassador, and on the hagim [holidays] I went to the synagogue. I became very close to the Jewish community there.”

After graduating from Oxford, he served as chief of staff to British Jewish Member of Parliament Lord Greville Janner, who had followed in the footsteps of his father, L o r d Barnet Janner, in becoming a Zionist leader and advocate for Israel.

“We were always looking for ways to bring together Jewish and Muslim leaders throughout the world in the non-religious sphere,” says Newman. “With this in mind, I set up a company working between Israel, Egypt and the US in the QIZ – ‘Qualified Industrial Zone.’ It allowed Egypt to leverage the Israel/US trade agreements if it cooperated with Israel.”

Terry grew up in Stanmore, in northwest London, and went to the famous Haberdashers’ school.

Before going to Oxford to study Oriental and Middle East studies, he spent a year in Ein Tzurim yeshiva, and, after getting his degree, another year at the Hebrew University.

He met his Israeli wife, Yamit, when he was in Israel on vacation as a teenager, and they corresponded for a while after he went back to London. Twelve years later, she was studying fashion design and sculpture at Bezalel Academy of Arts and Design in Jerusalem and she spotted him sitting in a coffee shop.

“It was a happy coincidence,” he says.

Called up for six months into the IDF, he did his army service in the search and rescue unit and was required to operate heavy mechanical equipment.

“Once a year I get called up for reserve duty,” he says, “and I love it!” He believes that modular construction has a bright future in Israel, where no politician has yet solved the housing problem, and the low cost and quickly constructed buildings his company, Isramarin, proposes will provide an answer to the vexing question of accommodation for a burgeoning population.

The manufacturing is all done in Israel, on a three-hectare plant, Nof Ha’aretz, near Kafr Kasim.

“Our offices are in Rosh Ha’ayin, as we felt we must be near Route 6 to be able to move workers and supplies easily,” he says.

They also work in emerging countries, specializing in modular hospital construction throughout the world as well as in Israel. Among some of the countries they deal with, they count UN projects in Africa, Peru and Venezuela.

Newman is a member of the World Jewish Congress, dating from his connection to Greville Janner.

Last year, he chaired an important rally in Geneva outside the United Nations in favor of human rights and Israel, which was organized by the World Jewish Congress under Ronald Lauder.

For Newman, modular housing is definitely the future, as it is a cleaner and greener form of building which will play an important part in helping to solve the housing problem in Israel.

As for Israel’s future, he is equally upbeat.

“I’m an optimist,” he says. “Israel has a great and bright future. And, it’s important that we Anglo immigrants take a more active part in the public life of Israel.”

He feels that Anglo immigrants have contributed enormously to the business world, but in a quiet and unobtrusive way.

“Our voices should be heard for the benefit of all Israel,” he says. 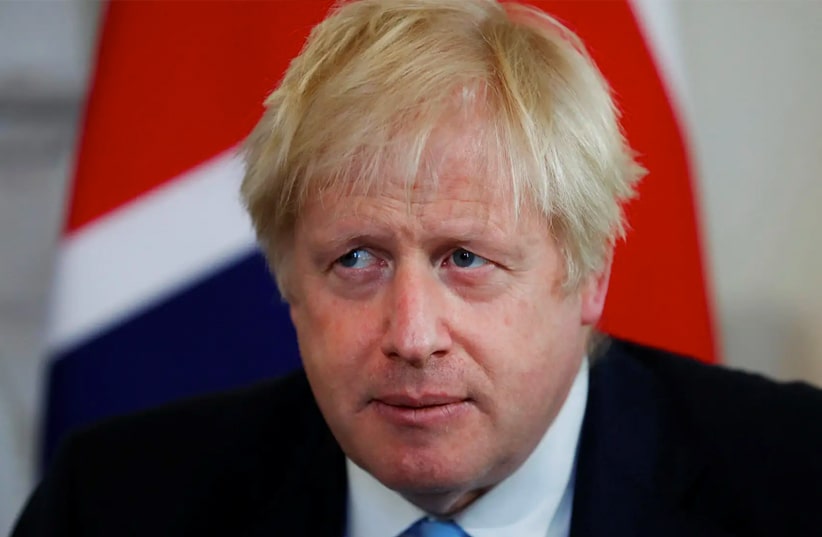 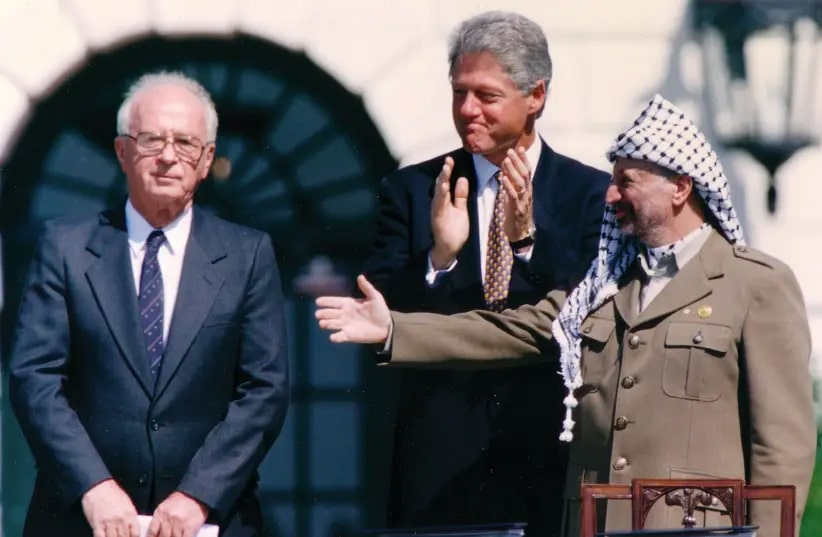 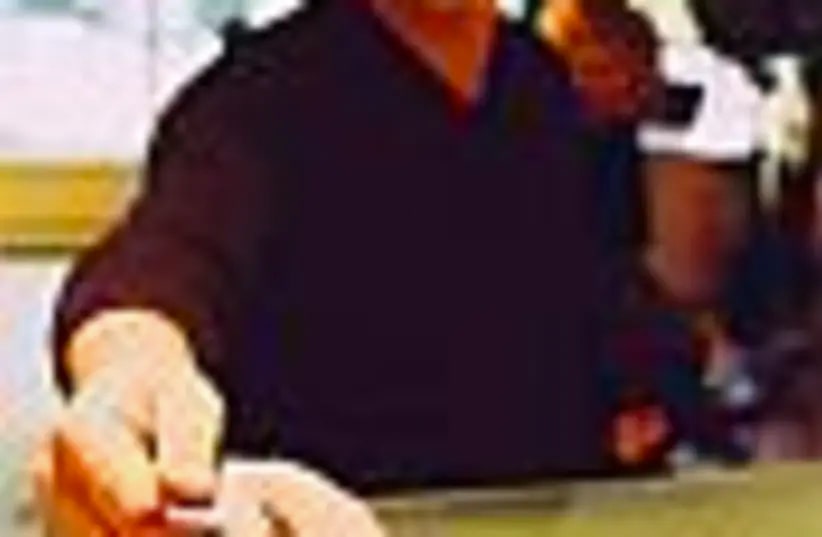