A few words about me

Terry Newman is Chairman of the MCC Group www.mccgrouplondon.com and Isramarin Construction www.isramarin.com specialising in Modular and Containerised construction throughout the globe.

His companies have been at the forefront of disaster relief, peace keeping missions and healthcare provision helping tens of thousands in three continents. Prior to this he worked as a strategy consultant with McKinsey and Company. On the political front, Terry served as Chief of Staff to Lord Janner of Braunstone, Q.C. in the British Parliament, during which time he was secretary to the All Party UK Parliamentary War Crimes Group; the Baltic Mass Graves Project; and the Coexistence Trust. Terry is an active social entrepreneur who co-founded the Tel Aviv International Salon, and now advises various charities focussing on the fields of education, sport and Jewish identity. As a member of the World Jewish Congress Diplomatic Corps, Terry speaks regularly in various settings from the UN to think-tanks and the general media. During his IDF service, Terry was in the Search and Rescue Unit and is still in active reserve duty today. Terry holds a BA and MA(Oxon) in Oriental Studies from the University of Oxford, and an MA in Security Studies from Tel Aviv University. He also studied at the Ein Tzurim Yeshiva, the Hebrew University of Jerusalem, and the Kalimat Institute for Arabic in Cairo. Terry is a keen sportsman who enjoys football, skiing and Ironman competitions. Terry was born in the UK and has lived in Egypt and Israel. 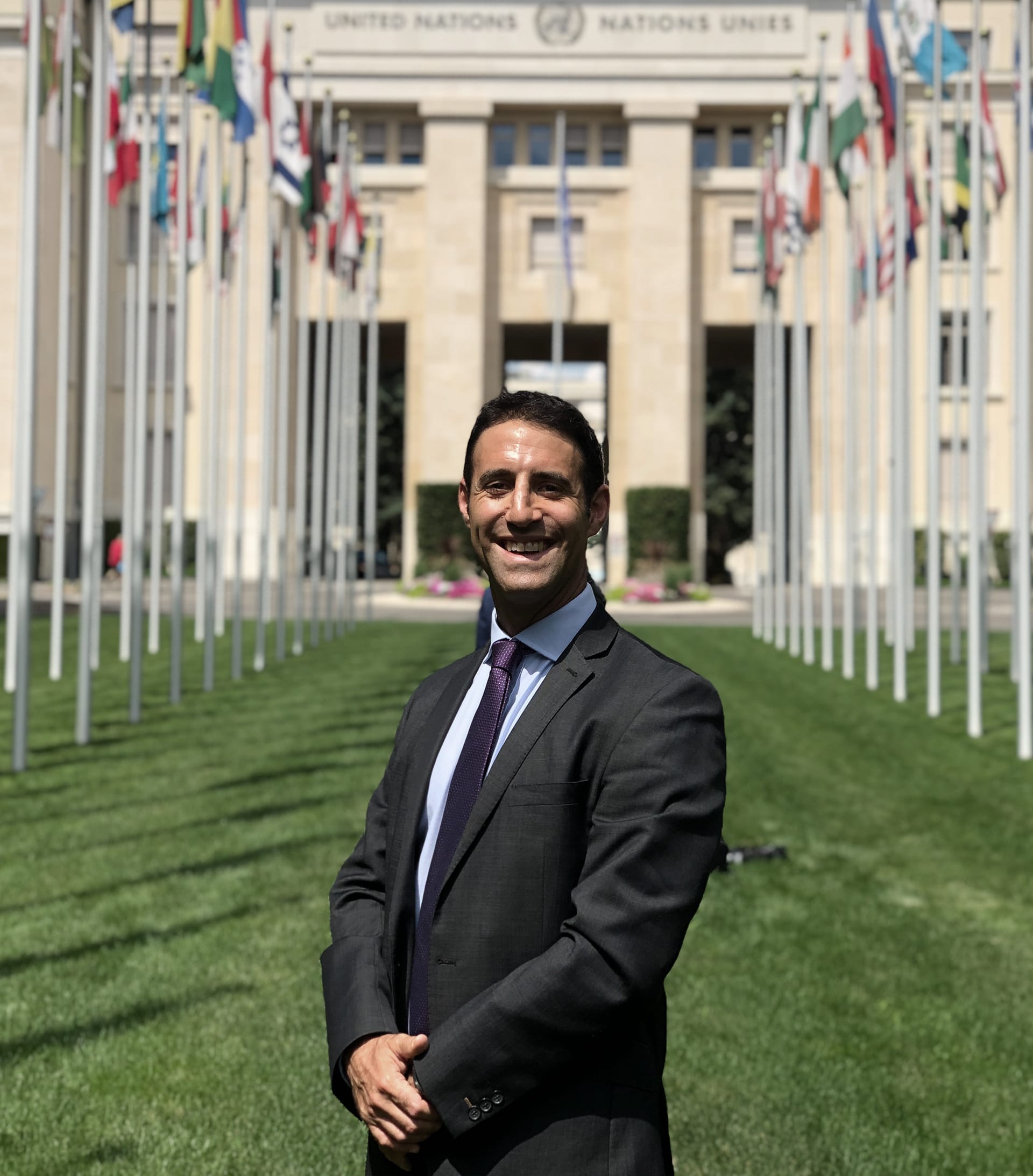